As I've posted several times before, I am a huge Hong Kong movie fan and "A Chinese Ghost Story" is definitely on my favorites list. While Tsui Hark's "Zu: The Warriors of the Magic Mountain" may be considered the original fantasy/sfx epic, I think A Chinese Ghost Story (produced by Hark as well) told a more cohesive story and really up'd the bar for the genre. Naturally the film was a great success and sparked a love affair with romantic ghost/fantasy films in Hong Kong. Many similar films were made, some good, most bad (including the first sequel to this movie, though it's grown on me) but none held up to the original. Well enough blabbing, if you are familiar with the film, you know it had some great music and OST songs, particularly from leading man Leslie Cheung. Hong Kong soundtracks are rare and hard to come to by and I'm pretty sure most were never released, so unfortunately this is either a vinyl rip or a rip from the film. Surprisingly the quality is decent enough though and I was super happy to find it when I did a while back. Most of the original links are dead so I thought I'd repost it. I also included the two theme songs from the sequels, both by Jacky Cheung. Enjoy!

Thanks to Skobiddly for the request, sorry its late!!! 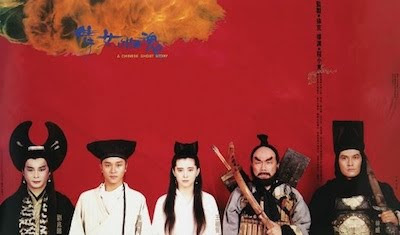 Happy New Year one and all! I can't believe I haven't posted since October. Time is fleeting right before my eyes!

Well any who, I thought I'd do a bigger post to make up for lost time. Included are 6 studio albums from the wonderful Takako Okamura. While she was not as much in the limelight as other idols during the time, Okamura did see a good amount of success after her previous duo Amin disbanded and she continues to record to this day. I got these from mp3 site and while the files sound high quality, they were compressed to 128kbps. This may bother some of you but I was just excited to give the albums a listen! All of the albums are contained in file, so you'll only be on click away ;).

I plan to continue with all the other posting I started and requests here in the near future but with I won't make any promises haha! Enjoy! 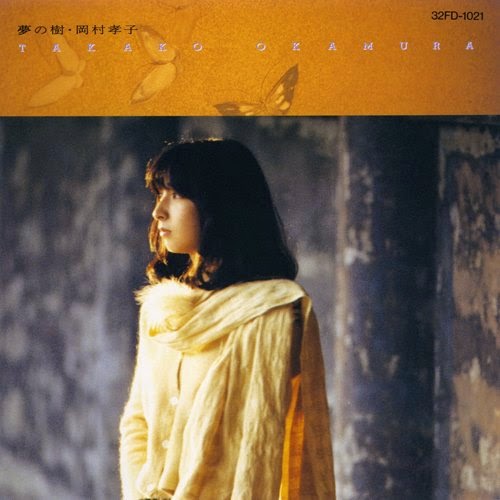 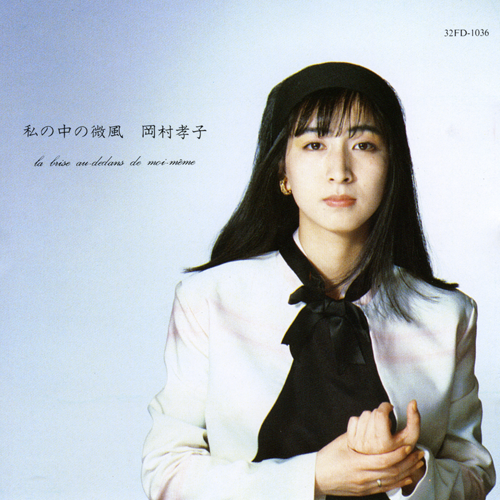 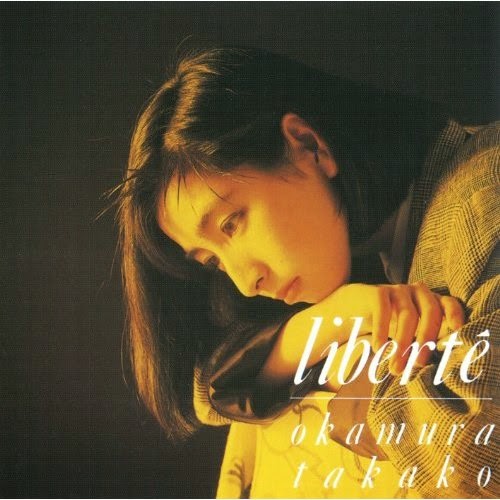 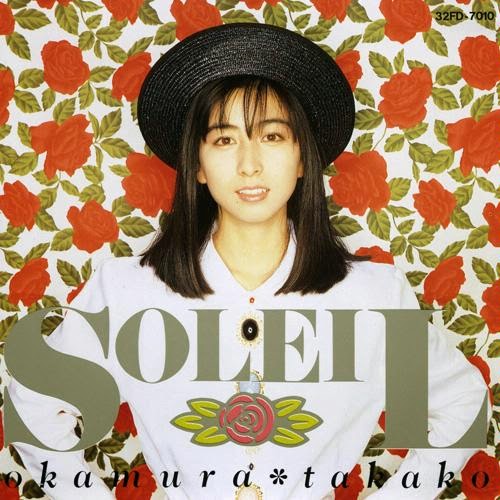 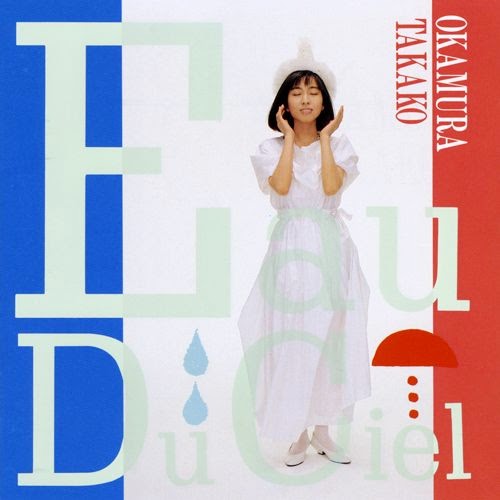 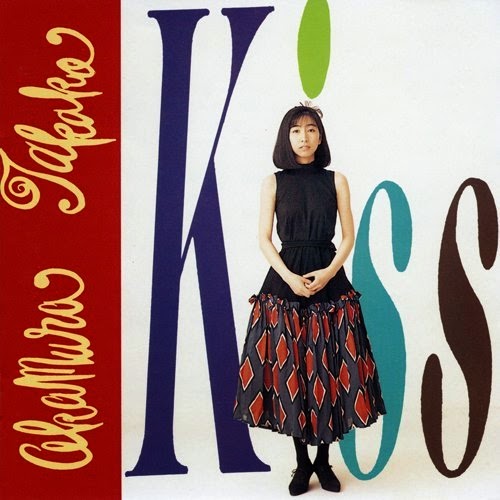 Sorry for the delay on this repost! Enjoy these fantastic albums! 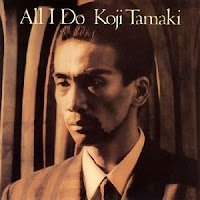 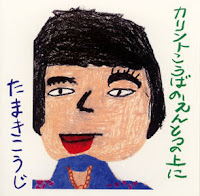 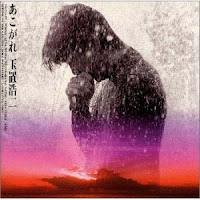 A well over due continuation of this great artists catalog. Enjoy! 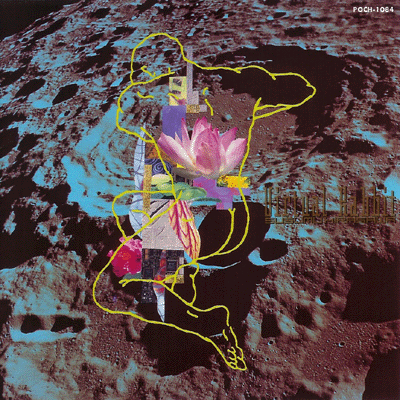 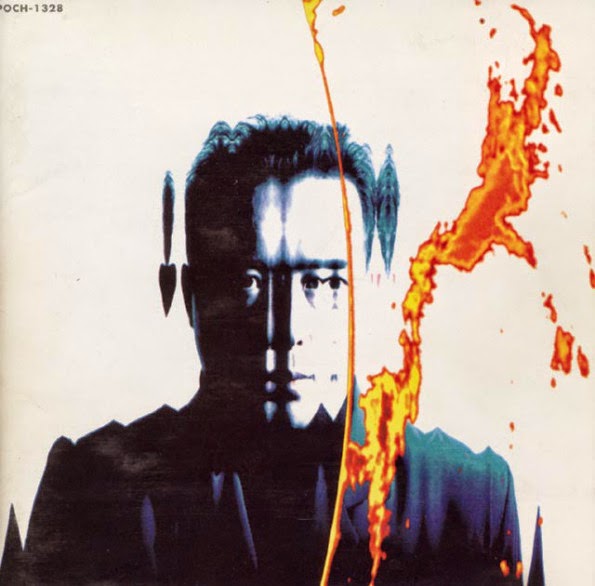